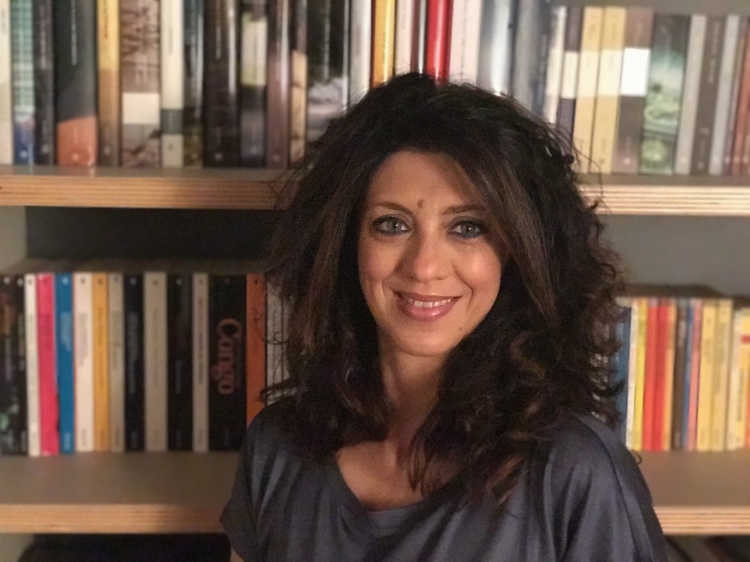 Moreover, in the field of litigation, she has achieved important results in numerous trials before administrative courts throughout the Italian country. She has an extensive background in litigation procedures before the Court of Auditors, regarding public tax liability. Laura Gentili also has a broad experience in arbitration procedures.

Fluent in English and French, Gentili has provided advice to several companies within the environmental and energy sectors, more specifically in the electric and renewable energies sectors.

Since 2008 she is also Editor at Observatory of Energy's online magazine 'Aperta Contrada'. Directed by Filippo Satta and Pierluigi Ciocca, the magazine features reflections of society, law and economics.

Since 2016, Laura Gentili is a lawyer authorised to practice at the Higher Courts.